Skip to content
Home/Redditch Tour Series 2017
This event has passed. 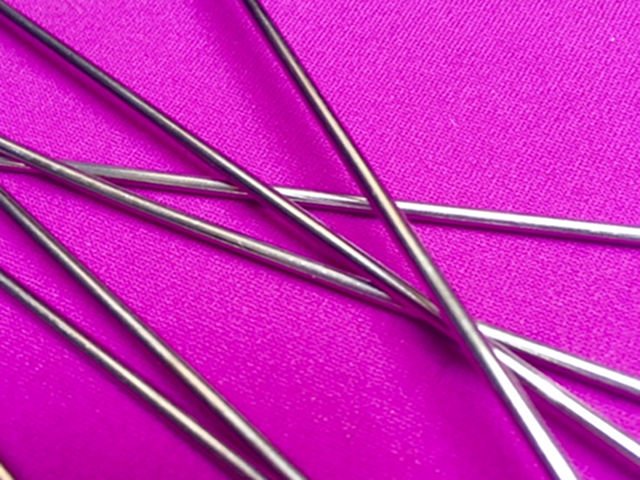 Our first year to be at the Redditch Tour Series 2017. Redditch is a regular host of Britain’s leading domestic cycle race Series, Redditch and Worcestershire have welcomed the Pearl Izumi Tour Series annually since 2012.
Fans can look forward to seeing Britain’s fastest teams from both the men and women’s peloton in action, with the first round of the women’s Matrix Fitness GP Series before Round One of the Tour Series takes to the circuit.
The town originally grew up from a small hamlet known as ‘La Rededich’ that had developed around the Abbey at Bordesley, which was built by Cistercian Monks in the 12th century. Indeed, the first documented reference to the settlement dates back to 1348 and Bordesley Abbey Visitor Centre displays fascinating artifacts from the site’s first archaeological dig in 1864 and from more recent digs.
Click here for more information.