Skip to content
Home/Upton blues Festival 2017
This event has passed. 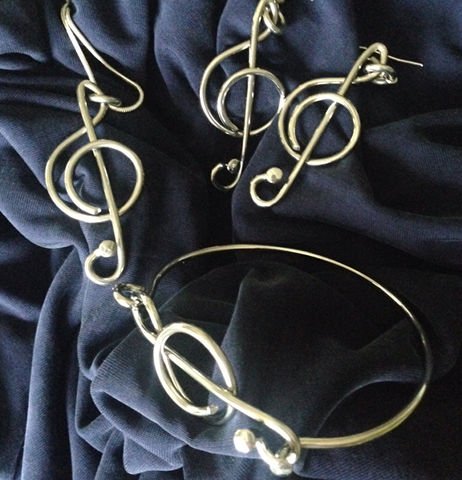 Another local one for us! So lucky to again be at the Upton Blues Festival 2017. Set in the beautiful Worcestershire riverside town of Upton upon Severn, Upton Blues Festival has grown from a small event in 2001 in just a couple of pubs into a festival that fills the town with many thousands of music fans, two main stages, an acoustic stage and ten pub venues creating over 130 free performances in three days!
The 2017 lineup features (amongst a whole load more), La Vendore Rogue, Bluesman Mike Francis, Babajack, The Swaps and Mumbo Jumbo.
Every gig is free to attend!
Voted as the Blues Festival of the Year 2 years in a row, its a fabulous showcase of Blues talent for everyone.
Click here for more information.